The power of play

Posted on April 24, 2017 by Stephanie in Creativity, Society

An unforeseen, recently-acquired hobby of mine is clowning. I’ve attended a few trainings with my now esteemed teacher Helen Donnelly in Toronto. Aside from being a skilled theatrical clown, she is also a therapeutic clown in children’s hospitals which impresses me even more. 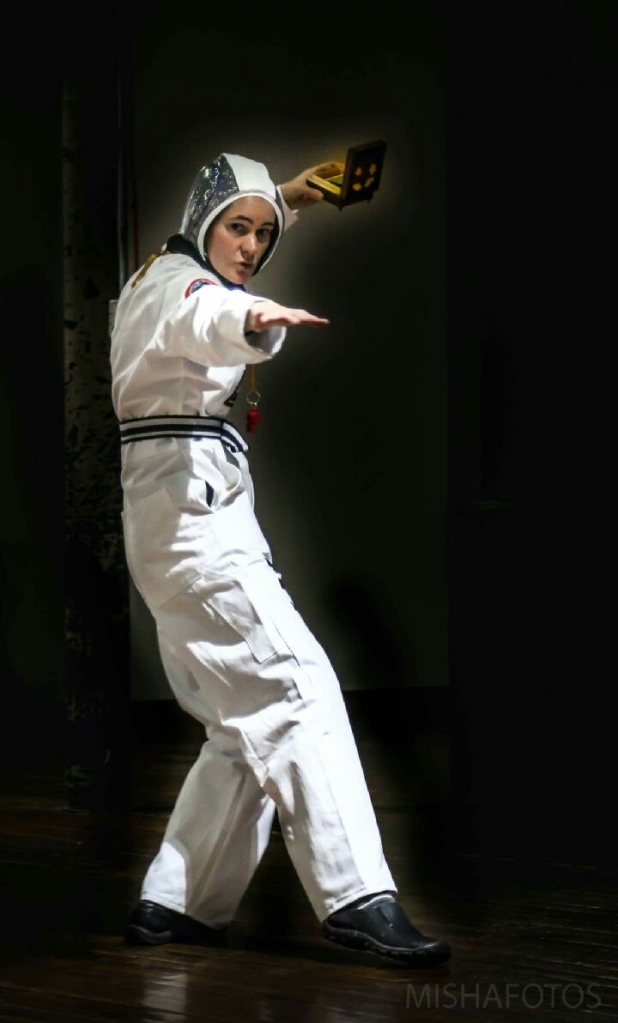 Due to having perhaps too much courage and too few brains I have also now performed 3 times in Hamilton.

Some of the things I most appreciate about the clowning I’ve done is that:

It occurs to me that this reflects much of what I facilitate as a therapist too. Whilst there is obviously a difference in the work and a warranted seriousness to the concerns clients are bringing, the willingness to notice, to dive in and to experiment is key, and this is part of play. Without play we don’t arrive somewhere new or different.

“Play is always a matter of context. It is not what we do, but how we do it. Play cannot be defined, because in play all definitions slither, dance, combine, break apart, and recombine. The mood of play can be impish or supremely solemn … this is the evolutionary value of play–play makes us flexible. By reinterpreting reality and begetting novelty, we keep from becoming rigid” (Stephen Nachmanovitch).

I challenge you to invite moments of play in your daily life. What does it even mean to play as an adult?

For now my worlds of therapy and clown are separate, but I see the beginnings of one informing and feeding the other. I foresee some integration of worlds at some point in the future. I would love to offer movement and play-based workshops for example both for children and for adults. Stay tuned.

This entry was posted in Creativity, Society. Bookmark the permalink.