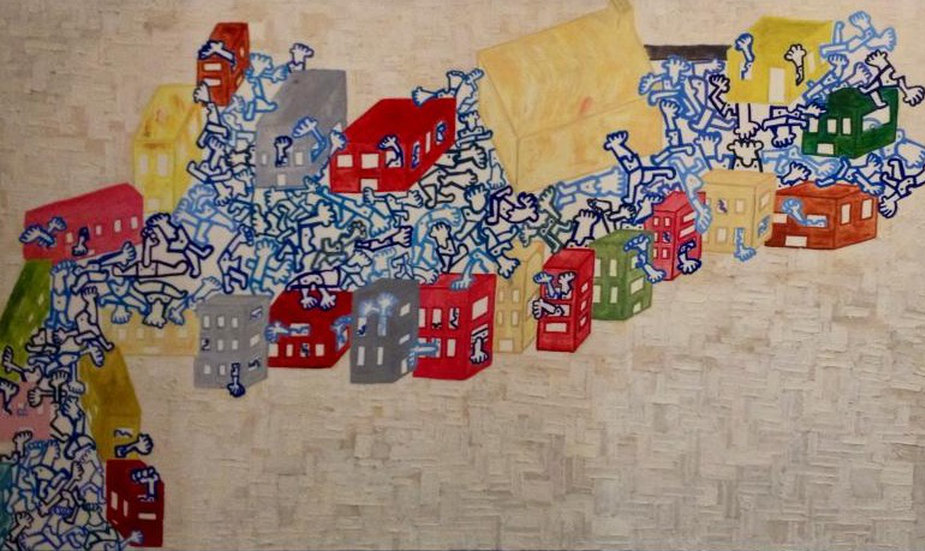 2 kinds of loneliness: why we feel alone in a crowd

I have a theory that there are 2 kinds of loneliness.

I know this is false because any kind of binary is automatically going to have holes in it. I get it.

In the meantime this theory is brought to you by my understanding of the nervous system as well as by watching myself feel so f-ing alone in moments even though I could make a list of people that love me. In the moment I feel f-ing alone, “none of those friendships are real. They’re pretending to like me.”

I see this consistently in the people I work with as well, when they’re in a trance/funk state, I can ask them who’s got their back and they will not be able to think of a single friend. Two sessions later they end up talking about the amazing weekend they had with a bunch of close friends.

So, what the heck is going on…

It’s the “real” sense of loneliness, in the sense that it’s true in our present reality. There is less social connection than decades ago and we live independently (a fancy word for alone).

This is true; this is North America. This is something that is exhausting to fight against, should we even care to try.

That’s because it’s IN YOUR BODY.

And I think everybody has a piece of this, but some people have a big enormous piece of it.

If you’re one of those people you live feeling alone, gut-level alone. If you imagine a pack animal wandering alone in the forest, this is a similar thing that we feel in our nervous system, often unconsciously. It feels dangerous and even desperate at times.

This kind of loneliness started early, before you consciously remember. It started in our families who were surrounded by our communities, cities and countries.

Let’s clarify something to start. All parents love their kids.

I’m pretty sure that this is a biological imperative.

This is the difference between love and attunement.

Love is there, it’s a given.

Attunement is the real deep understanding of what a kid needs, and how to nurture them, that has to make it through all the layers of defences, filters, tragedies and hurts of your life so that your kids FEEL the love.

And the way I write this it might sound like what I’m describing is going to look “bad” or “serious” from the outside. Not true. Chances are it’s going to be subtle. (check out this blog post)

If we didn’t get attunement we are going to FEEL alone. Deeply, deeply alone. And this is a terrifying feeling. As a child it’s deeply problematic, and as an adult, carrying this belief in their nervous system, it can feel huge (again, like a lost animal wandering through the forest.)

This kind of loneliness is where talking and logical analysis fail to make us feel better.

No, you really do.

We have to work with this second kind of loneliness at the nervous system level. Which means we have to slow down and get conscious of the sensations in our body.

Try this. Take a moment, sit down, take a few breaths, and imagine a good friend is sitting beside you. Notice how your body responds. Does it soften? Does it want to move away? Is it uncomfortable? Does your breath change? Do you cry?

This will give us some clues about how supported and accustomed to support our nervous system is.

How do we break it?

When you’re feeling lonely you might also try this tonglen meditation that brings awareness from the narrow view we often have in the middle of pain out to include other humans in the world feeling the same thing.

I hope you are surrounded by kind eyes.

I hope you can slow down and take in those kind eyes.

I hope you soften in their gaze.

And if you aren’t yet able to see them, I hope you learn to see the kind eyes in the world around you and move towards them. 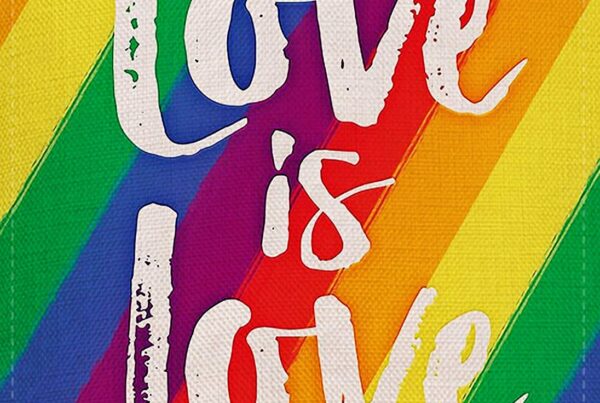 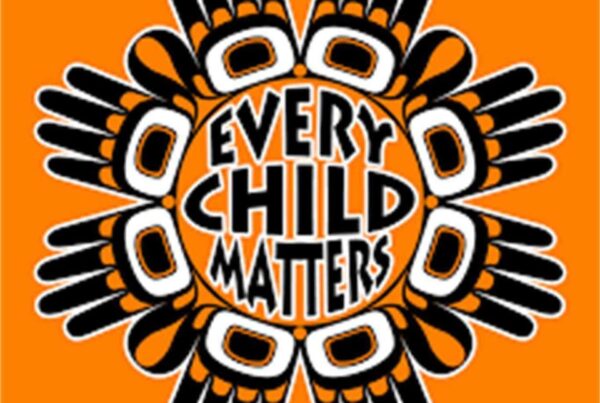